Kailan ka ikakasal?
Four data-driven comebacks to use at your next family reunion

If you're like most single Filipinos, you probably have at least one well-meaning relative who insists on interrogating you about your love life every time you see them.

Explaining your relationship status is a lot easier when you have a few snappy statistics to back you up.

The next time your Tita asks, cut that awkward conversation short with any of the following data-driven talking points, curated by our team from 10 years of marriage data from the Philippine Statistics Authority.

"Nobody's getting married anymore. That is so 10 years ago."

Filipino marriages are on the decline. While the institution is hardly gone, it's been on a downward trend over the past decade, with an overall decrease of 15.9% from 2006 to 2015, even though Philippine population has increased steadily. 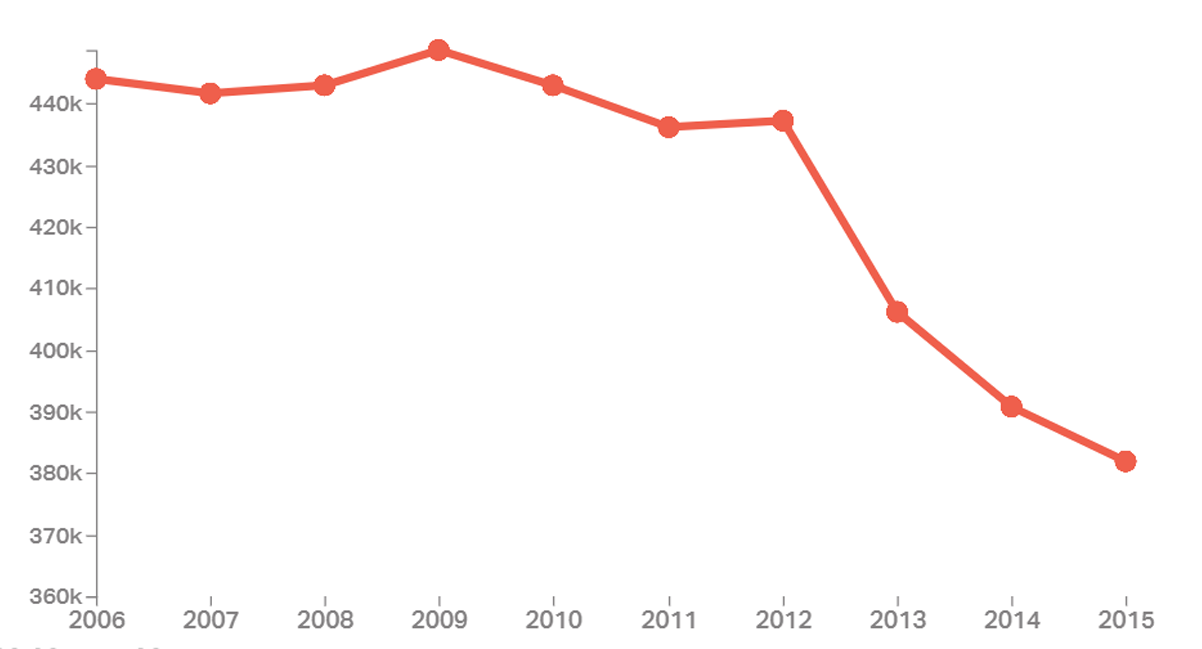 Being single in your twenties is nothing to worry about. More and more Filipinos are waiting until their 30s to get hitched, a pattern consistent with the global trend. In fact, while there are around 46% and 19% fewer Filipinos in their teens and twenties getting married today than there were about a decade ago, the number of marrying 30-somethings has grown by around 7%. 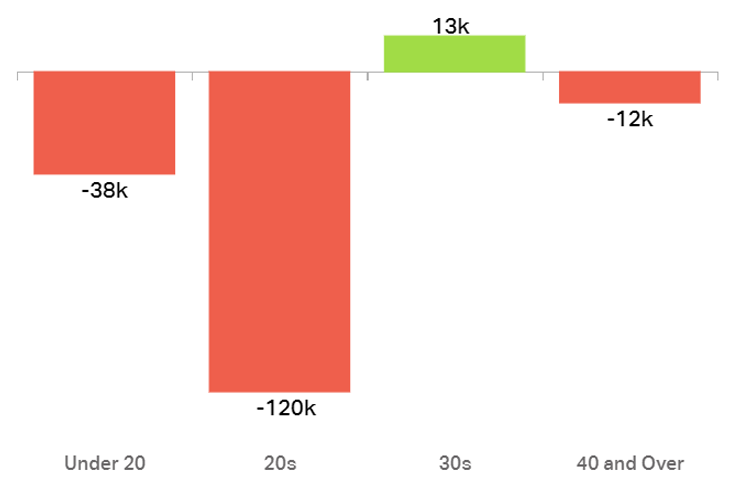 That said, most Filipinos still do get married in their 20s. The most usual marrying age for a Filipina is between 20 to 24, while that of a Filipino man ranges from 25 to 29.

And while plenty of Filipinos still get married outside their twenties, the age skew is different for men than for women. While there are four times as many teen brides as there are teen grooms, on the other end of the age spectrum, there are three times as many senior citizen grooms as there are brides. This suggests that "younger woman - older man" pairings are still pretty common.

In short: times are changing, but some conventions still hold. 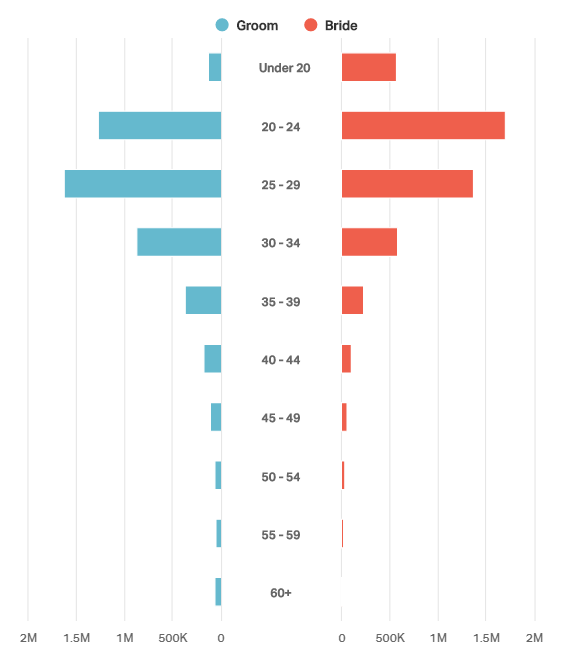 "Actually, my fiancé just lives in another country."

Traditional weddings with all the bells and whistles are expensive and can be a hassle to plan. This could be one reason why most marrying couples opt for civil instead of Catholic ceremonies, even though over 80% of Filipinos are Roman Catholics[1].

Or maybe you like the idea of getting married, just without all the tedious organizing. You probably want to avoid getting married in May or December, the busiest months for nuptials. Consider getting married in August or November instead, the least popular months. Just be wary of the weather or your big day could turn into a big wet day. 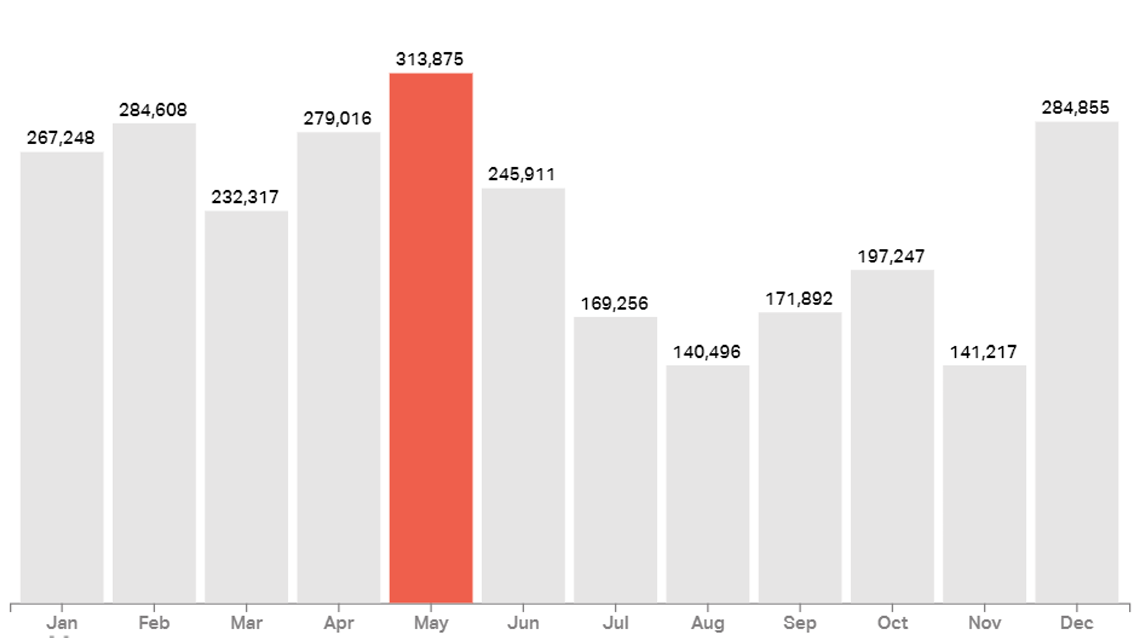 We just love how data can be used to solve everyday problems.

What do you think about these trends? Did you find something interesting? We would love to hear your insights, so make sure to say hi at [email protected]!

If you have any interesting questions about this dataset, tweet us @thinkdatasci to get some answers!

This is the second in a series of articles we're posting about traffic incidents in Metro Manila. Sign up for our mailing list and be the first to know when we have more data.